THE SCAM OF VITAMIN D 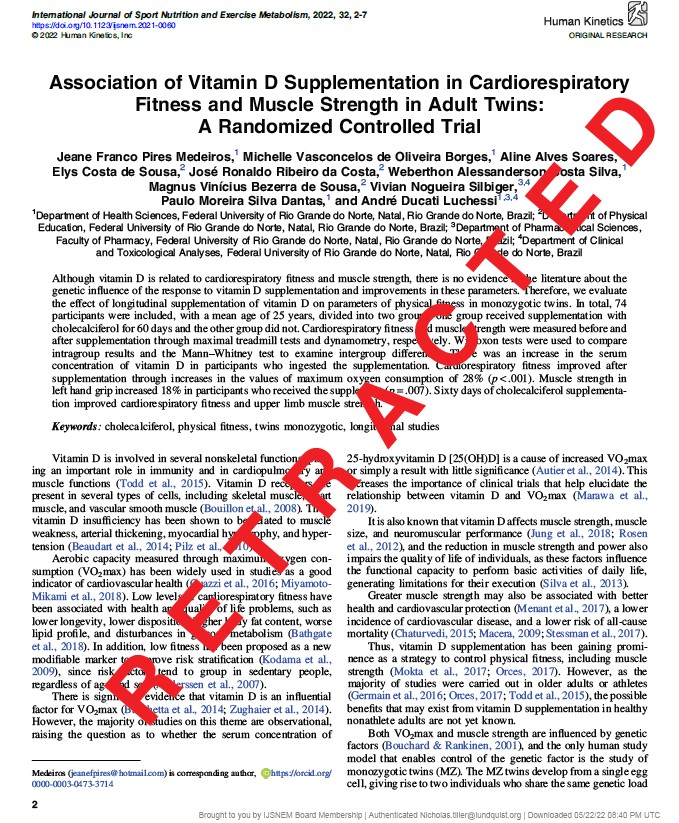 THE SCAM OF VITAMIN D

"The originally-published data are inaccurate and a complete set of corrected data is not available."

An ultracited paper in favor of "Supplementation" di VITAMIN D it was withdrawn by the publisher with serious damage to the image for the authors and above all for those who believed in it ...

In this recent study (randomized and controlled trail even on twins (!!!!), which would be the top golden standard of scientific research) the authors after having "clumsily" manipulated the data, concluded that the "supplementation" of vitamin D could offer an advantage in both respiratory fitness (VO2max) and muscle strength.

Here is the announcement of the withdrawal:

Here the letter to the editor from dr. Tiller who dismantled the whole construct of the authors.

The dr. Tiller learned of this study after Dr. Rhonda Patrick (PhD in biomedical sciences and well-known guru of food and integration of the "evolutionary" "paleo" world) shared it among her nearly 400.000 followers on Twitter who, time, they retweeted it over 500 times !!!! 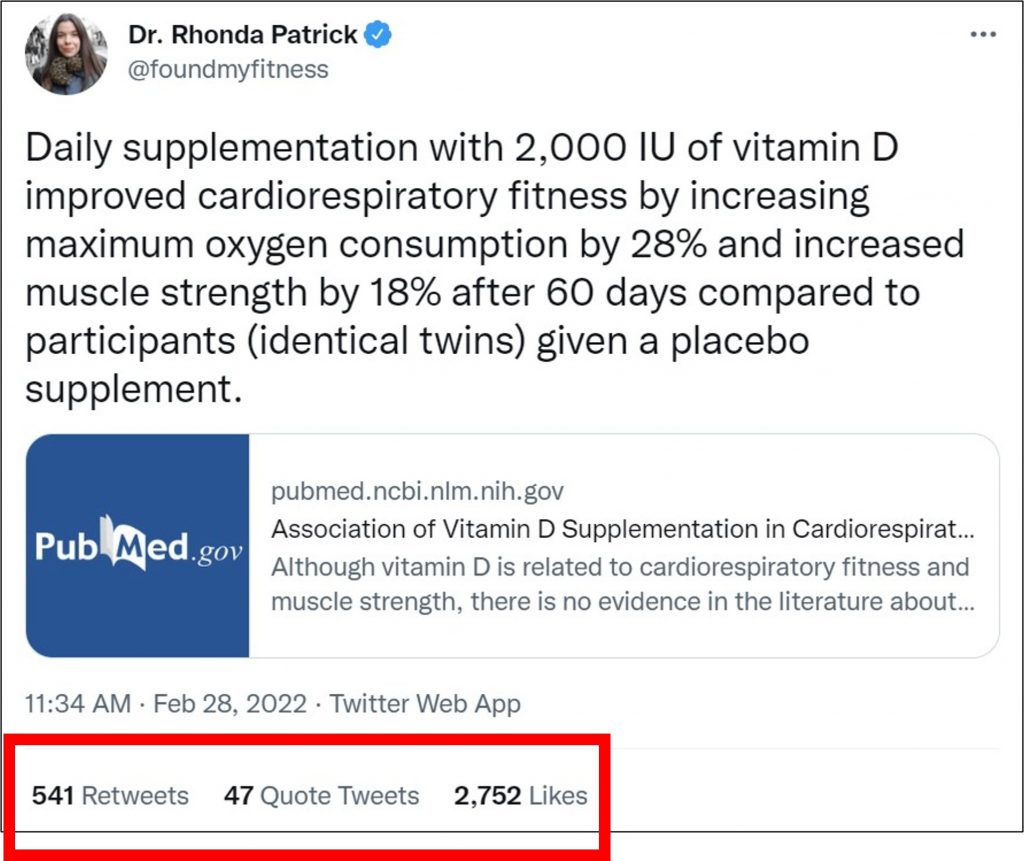 I verified that the beautiful Rhonda immediately proceeded to publicly thank dr. Tiller for reanalysis work.
Something that in Italy could never, ever happen… Because the gurus of food and integration are only very full of themselves… Always to the great harm of their clients / patients.

The authors state that 60 days of supplementation with low-dose vitamin D increased the absolute VO2max (L / min) by 28% (ed. A value that not even heavy doping can reach). All without there being any associated change in relative VO2max (mL / kg / min). Which shows that the authors were "slightly" distracted or totally IGNORANT of sport physiology.

The authors did not report the subjects' body mass. However, basic arithmetic (we are talking about stuff that even the triple chin guru would understand, MAYBE) shows that an increase in absolute VO2max of this magnitude, with no change in relative values, would require an increase in body mass of ~ 18 kg. (~ 40 lbs) in 60 days. Physiologically, all of this is impossible as stated above.

The authors consider these answers authentic !!!!

The other notable result, which caused the triple chin guru to ejaculate after years of having no erections, was a one-sided increase in grip strength with trivial vitamin D supplementation (increased strength in the left arm but not in the right… Ahahahah). Again, the authors claim this result is genuine but provide no valid explanation.

Basically, they tested the differences using a minimum of 14 t-tests without correcting the familiar error. This increases the likelihood of a false positive to> 𝟓𝟎%. The difference in forearm strength is not significant after a Bonferroni adjustment (p = 0,098).

Data reporting was also inconsistent. Instead of reporting the variance as IQR, the authors chose to report the median (min-max). However, Table 2 clearly shows the median (25th-75th percentile), indicating that the authors are trying to (maliciously ????) hide the outliers in the data. 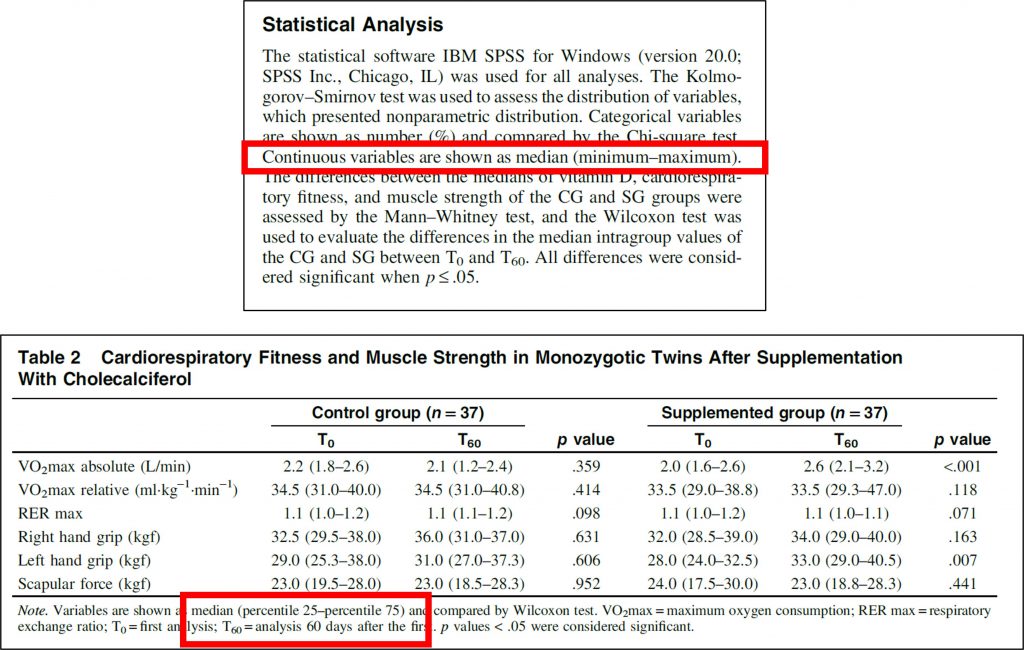 There were many other concerns with the manuscript, including numerous occasions when the authors cited non-existent references or those that did not support their claims. See “Letter” for specific examples (link above).

So the paper was withdrawn for the reasons highlighted by the editor in chief… See photos. 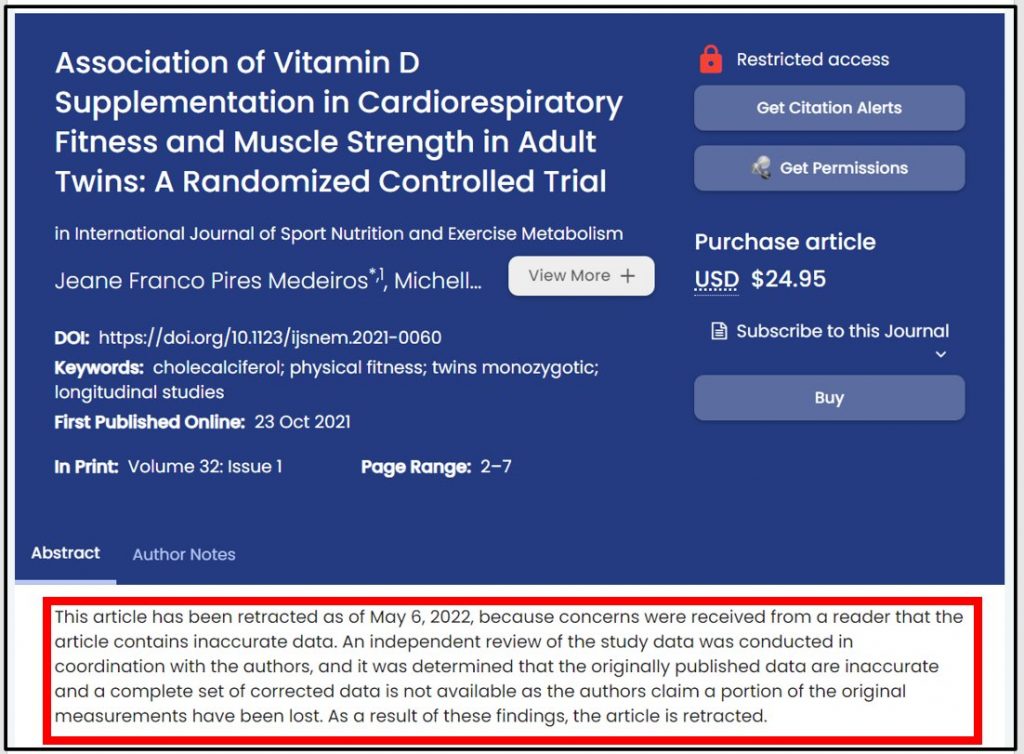 Despite these obvious problems, the paper had an Altmetric score of 321 at the time of retraction, placing it in the 𝐭𝐨𝐩 𝟓% of all search results. It was shared nearly 700 times on Twitter alone.

It's a symptom of a larger problem in science (just look at the past 2 years to realize), but we can learn important lessons:

2) The devil is always in the details;

3) We must read over the titles and abstracts before sharing them on social media and above all have a minimum of knowledge of physiology and statistics.

4) you have to think in 3D and not linearly as the gurus of food and supplementation sold to the world of health marketing and VITAMIN D every day like fools usually do. 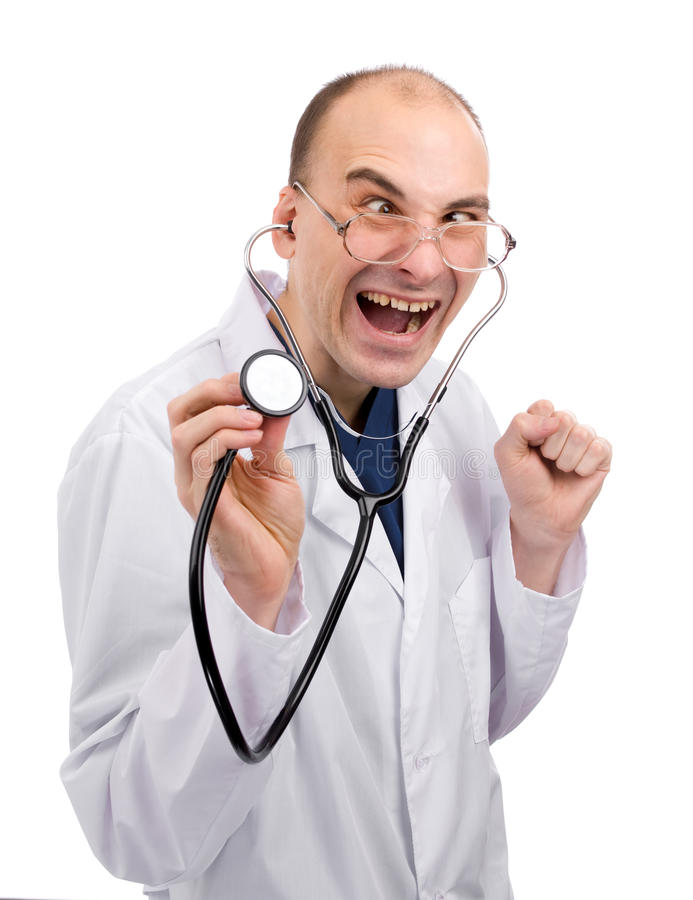 ATTENTION ... JUST WHILE REPORTING THE LONG TWEET OF DR. TILLER COLORING IT WITH MY OBSERVATIONS ON THE GURU OF VITAMIN D ...

In this trial, the administration of the low-dose hormone during the winter to these poor healthy 6-8 year old guinea pigs (along with milk protein shakes) was verified. The physical strength and some athletic parameters of these children were checked before and after the surgery.

Before the great VITAMIN D gurus exclaim: THE VITAMIN WAS POCAHHHHH !!!

In the placebo group, the storage vitamin D was halved after the winter, falling to UNBEATABLE values ​​for a VITAMIN D guru ... While in the intervention group, the vitamin D (storage) values ​​remained stable (slightly higher than baseline).

The group "placebo" confirms, if needed, that we must go along with Nature which foresees these NORMAL ALTERNANCES without forcing it with absurd hormonal therapies that do not have evolutionary NOTHING.

Overall, supplementing vitamin D and milk protein during the long winter did not affect muscle strength or physical function in healthy children. The potential sex differences of vitamin D supplementation should be investigated further.

Yet pediatricians, mothers, fathers ... They continue with this absurd agony ... 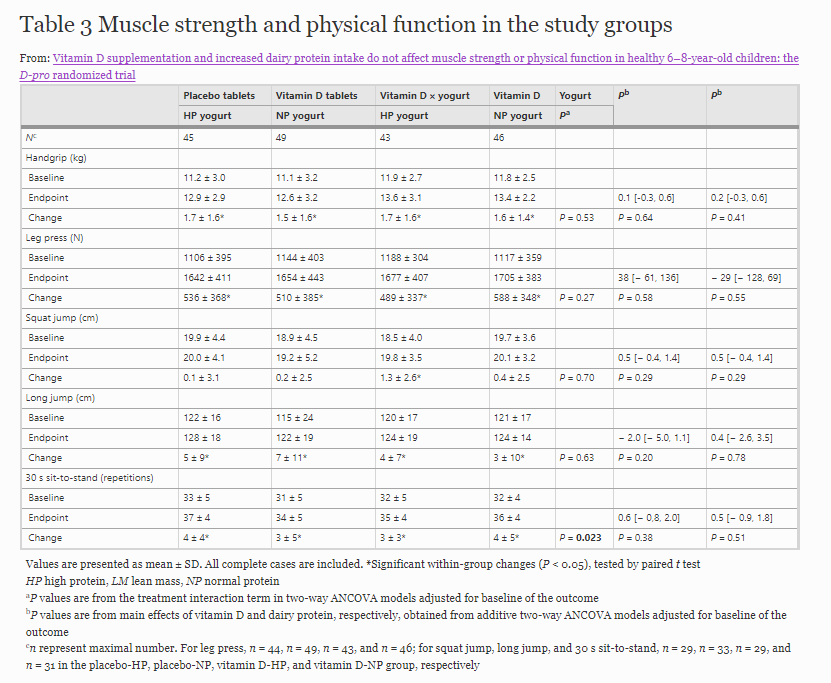 Between the groups no change, except that resulting from normal training / adaptation, between long jump, leg press, squat jump and number of repetitions in 30 s between going from sitting to standing (sit-to-stand).

The last book I wrote 2 years ago, a brick of over 500 pages against the "supplementation" of VITAMIN D has never yet been challenged even in a comma by any guru / doctor / biologist SOLD IT to the world of fairy tales to total harm (physical and psychological, illusion of healing with a vitamin that is not a vitamin) of patients / clients.

UNIQUE BOOK OF ITS KIND. A REAL LIVESAVER. 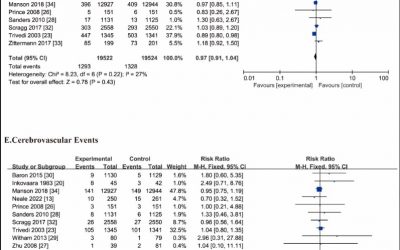 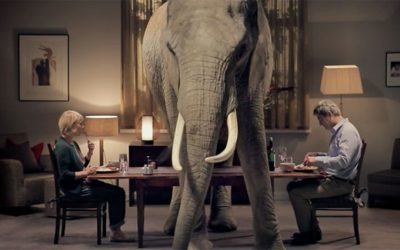 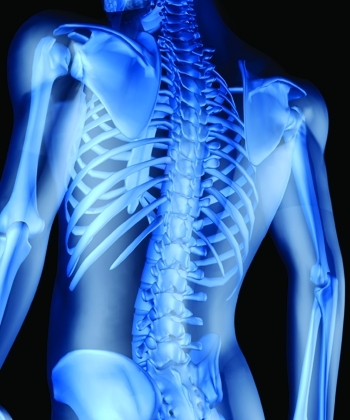 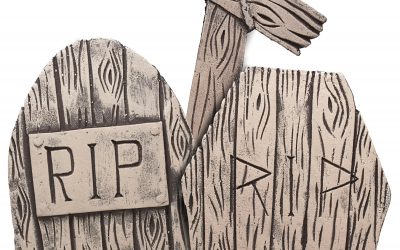 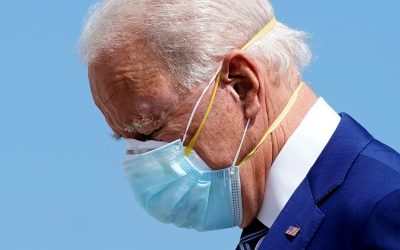 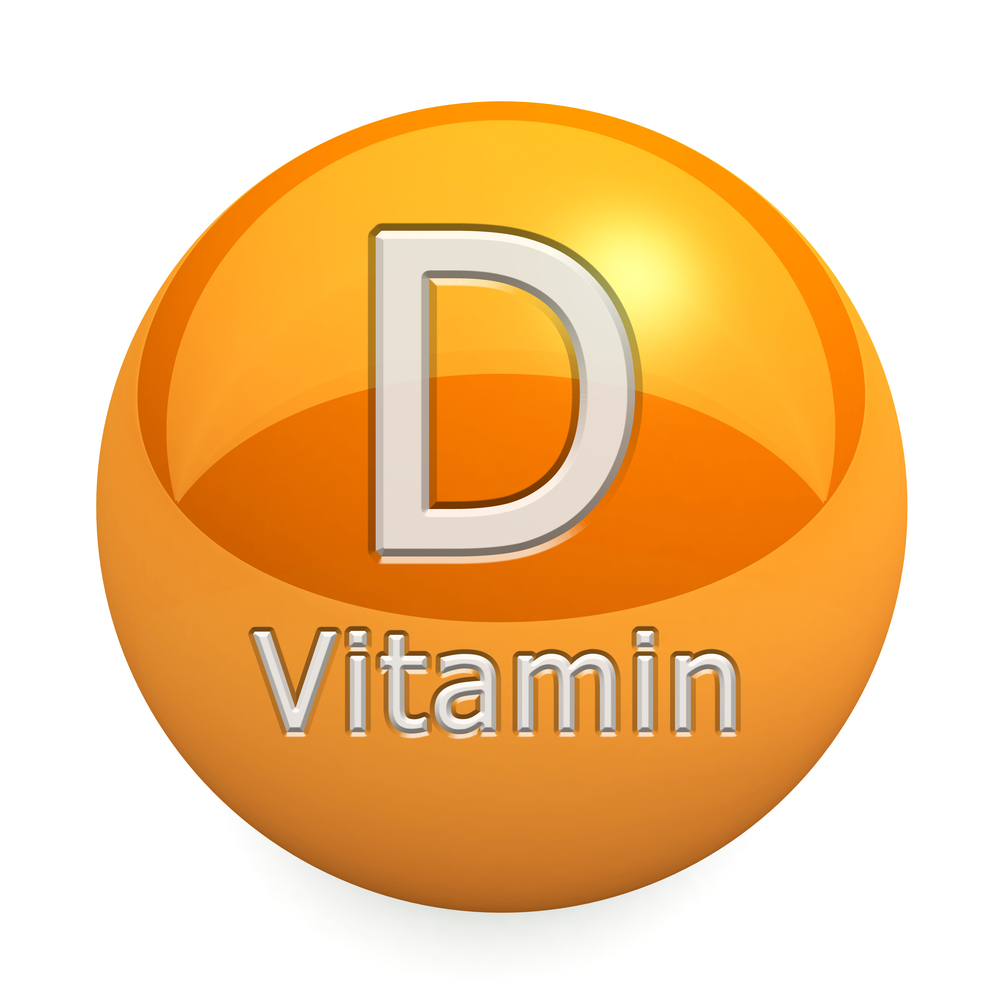