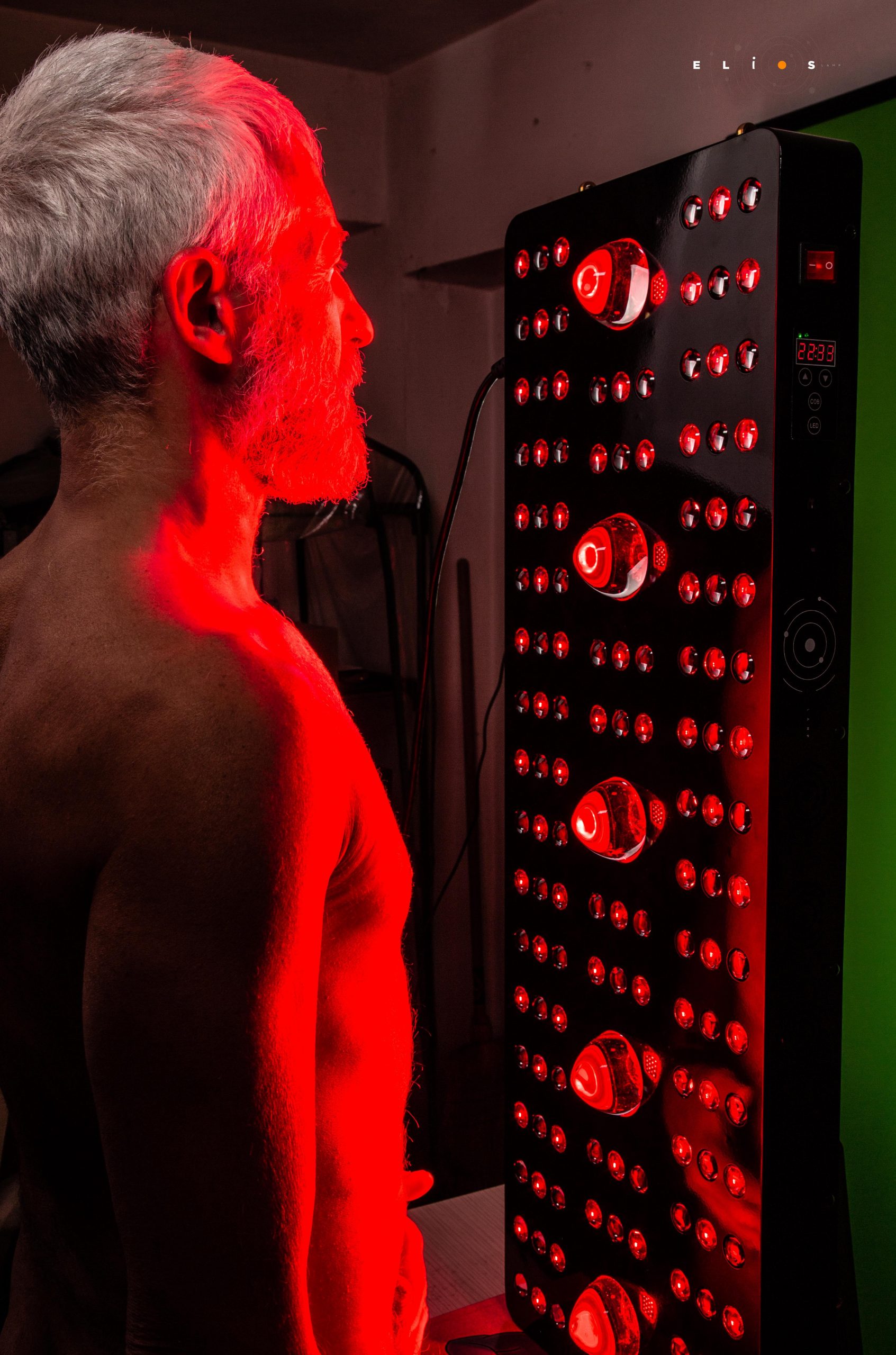 Dear friends of Evolution, every day more and more evidence proves us right, poor our haters who gnaw to die!

Biochemistry continues to suffer from knockout blows, but nonetheless doctors (mainstream, evolutionary, functional, etc.), biologists and gurus of various kinds (and physical form), continue to keep it tight so as not to leave their comfort zone (and of course from their business).
Those of Evolution will also be bad, arrogant and unpleasant ... But every day there is evidence that confirms their "deranged" ideas.

We've been saying for a while now that biochemistry is secondary to biophysics, with which various doctors and gurus fill their mouths thinking they have the Holy Grail in their hands, only for studying four nonsense about obsolete textbooks and reductionists.
Only by trying to understand how living organisms really work can we implement strategies to keep them in an excellent state of health and physical and mental performance until old age.

Biological systems are structured on the basis of electromagnetic and acoustic waves, but also on the basis of solitons, magnons and bioplasma. The biochemical model is not sufficient to explain the perception and nature of biological processes, because it is too poor in scientific concepts and is based on classical science. The perception and nature of biological processes must be explained outside the biochemical model, also based on the bioelectronic model and on the computer and cybernetic paradigm. 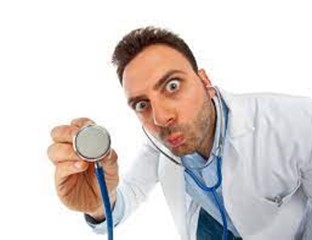 A better understanding is possible thanks to the laws of quantum physics, which psychology and biology have to accept badly. To explain the mechanism of action of the human brain and body and the nature of consciousness in terms of quantum physics and bioelectronic processes, it is necessary to get rid of the baggage of traditional concepts and practices imposed by classical physics and psychology.

Biochemical models are far from being able to explain the process of transition from inanimate to living matter.
In addition to the mental processes highlighted by researcher Adam Adamski, all other biological processes also cannot be explained using the biochemical model of life. It is certainly more likely to describe them in the light of quantum processes, including wave physics.

This model shows that the molecules (proteins, melanin, DNA, RNA, and especially crystalline water) that build cell structures and determine the environment of chemical reactions, are also electronic material with piezoelectric, pyroelectric, ferroelectric and semiconductive properties.
Biological systems have an intricate network of pyroelectric, piezoelectric and molecular semiconductor systems for the transformation of mechanical, thermal, electromagnetic and chemical energy into electrical energy. Every living organism has acquired these peculiarities necessary to produce bioelectronic processes necessary for the functioning of the body. 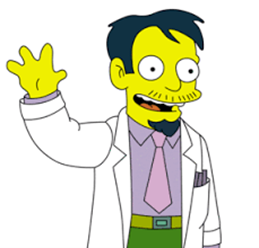 A living organism can be perceived as a complex electronic device similar to technical devices, but much more "Technologically advanced".

These arguments allow us to affirm that a biological system can be considered as a quantum computer that works on the basis of quantum states in entanglement and optoelectronic phenomena.

Melanin and neuromelanin are involved in the central control of all biological, physiological and psychological processes. Numerous modular communication systems and signaling pathways that transmit signals to cells are generated under the influence of light. Melanin and neuromelanin function as multireceptors of a full range of electromagnetic, acoustic and soliton waves, torsion fields and bioplasma.
The role of photoreceptors, hearing and touch receptors is limited to the single reception of a stimulus, while melanin and neuromelanin perform an integrative function, combining the elements of the stimulus into one, with a perfect spatial organization thunderstorm.

From a cognitive point of view, melanin and neuromelanin are responsible for the entire process of adaptation to the environment, mental development, the development of attention and perceptual experience, processes controlled by bioplasma.

The biochemical model of life is largely based on the chemical reactions that take place in biological systems. In addition to the role of electrons, it does not take into account the role of photons and phonons. Therefore, the energy balance must not only be based on chemical bonds and the flow of electrons, but also on the energy of photons, phonons, solitons and magnons. The biochemical model of life has already made some concessions to electrochemistry, but other obvious concessions to piezoelectricity, pyroelectricity, semiconductivity, superconductivity, liquid crystals are needed to explain the electrical and magnetic properties of biological matter, and a concession electromagnetic fields, spin, bioplasma, as well as sound, electromagnetic and solitons waves.

Quantum psychology is able to accept the thesis that consciousness in its process of functioning can behave like a wave or a particle, and include linear and non-linear processes. Bioplasma has the ability to detach itself from the body and create its own bioplasmid containing bioolograms It is not very clear whether Bose-Einstein condensates work with these altered states. Bioplasma is a factor that manages these processes, giving them a logic of action that adapts to different states of consciousness and human behavior.

According to Popp, a biological laser is present in the DNA that plays an important role in the functioning of bioplasma and in the formation of the structure of consciousness. DNA uses different frequencies of electromagnetic waves and is a source of information for cells. In a healthy body the photon emission state is more consistent than in a sick person. In the case of cancer cells, the intensity of biophoton emission increases and is not controlled by the biological system.

In modern science, existing biosystems are considered at the corpuscular structure level, ignoring energy and information structures. Attention must shift in the direction of the cognitive structures of energy - information; the body can be considered as a quantum generator of information. The term "information" has many meanings, generally it is understood as something that carries a message. Information is also defined as the ability to organize a system or to maintain an organized state.
The brain has the ability to generate and receive information fields, which can therefore also be a vector of inter-individual information.

Did you understand how stupid biochemistry is?

But then, how is it possible to maintain such an energy and bioinformatics organization?

Evolution's team works tirelessly for this, through:

From today, our new “Made in Evolutely” glasses are also available, top quality at a ridiculous price.

2- We talked about the fundamental role of melanin, and who is the master player of this extraordinary molecular dynamics? Yes exactly, UV radiation, with our "magical" Mars and Venus:

3- The photobiomodulation is able to structure the crystalline water and to carry out a real "maintenance" of our energy channels: Pluto and Saturn, the best RED / NIR technology in the world with an unbeatable quality / price ratio, tested of any challenge (and of any idiot ...):

4- Low Level Laser Therapy. As we have just seen, we are living lasers, so what better way to regenerate tissues, heal injuries, improve blood flow and reconcile good sleep if not thanks to this technology? Orion and Ganymede:

5- "What if I took antioxidants"? Dear friend, the redox balance is the key, not the spasmodic search to "block" the "oxidizing" species, since they are key molecules in the biophotonic dynamics of the organism. The gurus who propose "antioxidant" therapies (similar to vitamin D), are just poor idiots who have not understood anything (other than dumb and dumber)! It is necessary to have a true redox balance, that is to work within a physiological window in perfect balance between species that donate electrons and others that receive them.
In this regard, we have created our supplement "REDOX BALANCE". 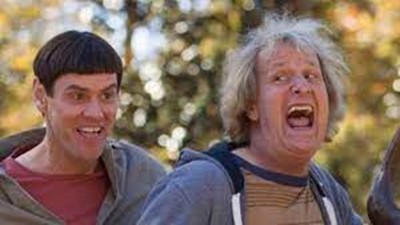 6- Detection and protection from electrosmog. Book a consultation, and a local Light Trainer expert will come to your home to detect electromagnetic pollution and provide you with advice on how to mitigate one of the most insidious threats to our biophysics:

7- Since artificial lights are extremely harmful, SUNLIKE technology was born, which reproduces the solar spectrum to illuminate your home and workplace with a healthy and biologically compatible light:

On request it is possible to have a catalog with a wide range of ceiling lights, strips, spotlights and suspended and wall lamps and to have a customized design of home or workplace lighting (offices, shops, etc.).

So, dear evolutionary doctors, functional doctors and "curvy" gurus, do you want to embrace the new quantum biology or continue to propose useless and harmful supplements, prescribe hormone therapies as if they were spring water and stress endlessly like broken discs with gluten, casein, leaky gut and cholesterol? 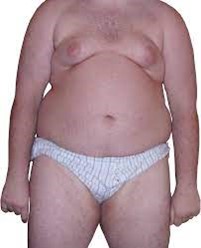 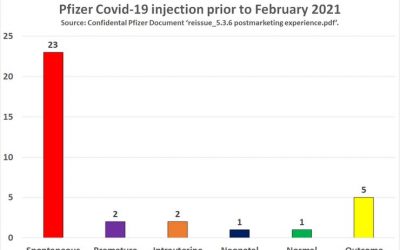 Shocking: Of 29 pregnant women who underwent the sting for COVID (Pfizer) only one gave birth to a ... 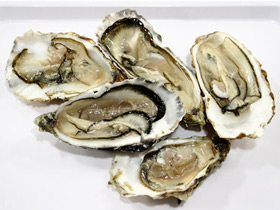 THE 5 FOODS THAT CANNOT MISS ON YOUR TABLE

The industry has been lying to us for years about which foods are the most nutritious and which should never be missing on yours ... 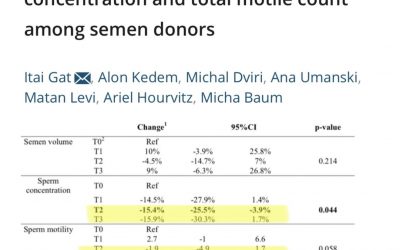 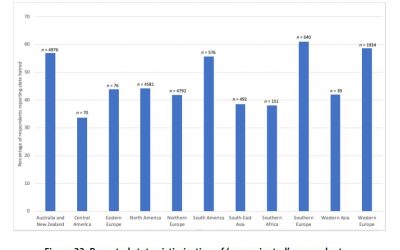 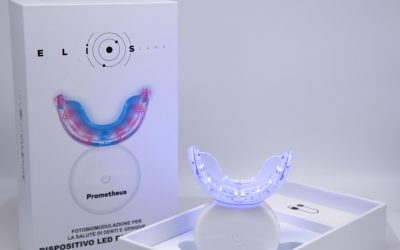 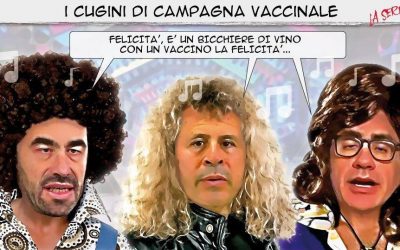